My Father's World is dedicated to inspiring academic excellence in an easy and life transforming way. As you see college on the horizon, we highly encourage you to consider the options provided by Unbound, our strategic ally for higher education.

Ascend by Unbound is a leadership and professional development program that prepares students for the real world through project-based education. Ascend students are creating case studies of their own, gaining real world experience in fields that interest them.

When a student enrolls in Ascend they will be assigned to a team of 7-10 other students which a highly trained leader facilitates. They will interact with their fellow students through online workshops, a private Slack group, and three in-person events. (Registration and travel costs to all three events are covered in the cost of the Ascend program.)

During the spring semester, Ascend students will complete a personal project that is relevant to them and their goals. This is an opportunity to apply what they have learned and gain real world experience doing something that interests them.

In addition to working on their project, Ascend students will take the Signature Leadership Courses, taught by Dr. Jeff Myers of Summit Ministries. These courses are designed to train young adults in practical Christian leadership.

Students also have the option to earn up to 30 college credits during their year in the Ascend program.

After one year in the program, Ascend students will have achieved the following:

For more information about what your student can achieve through Ascend, schedule an appointment today. 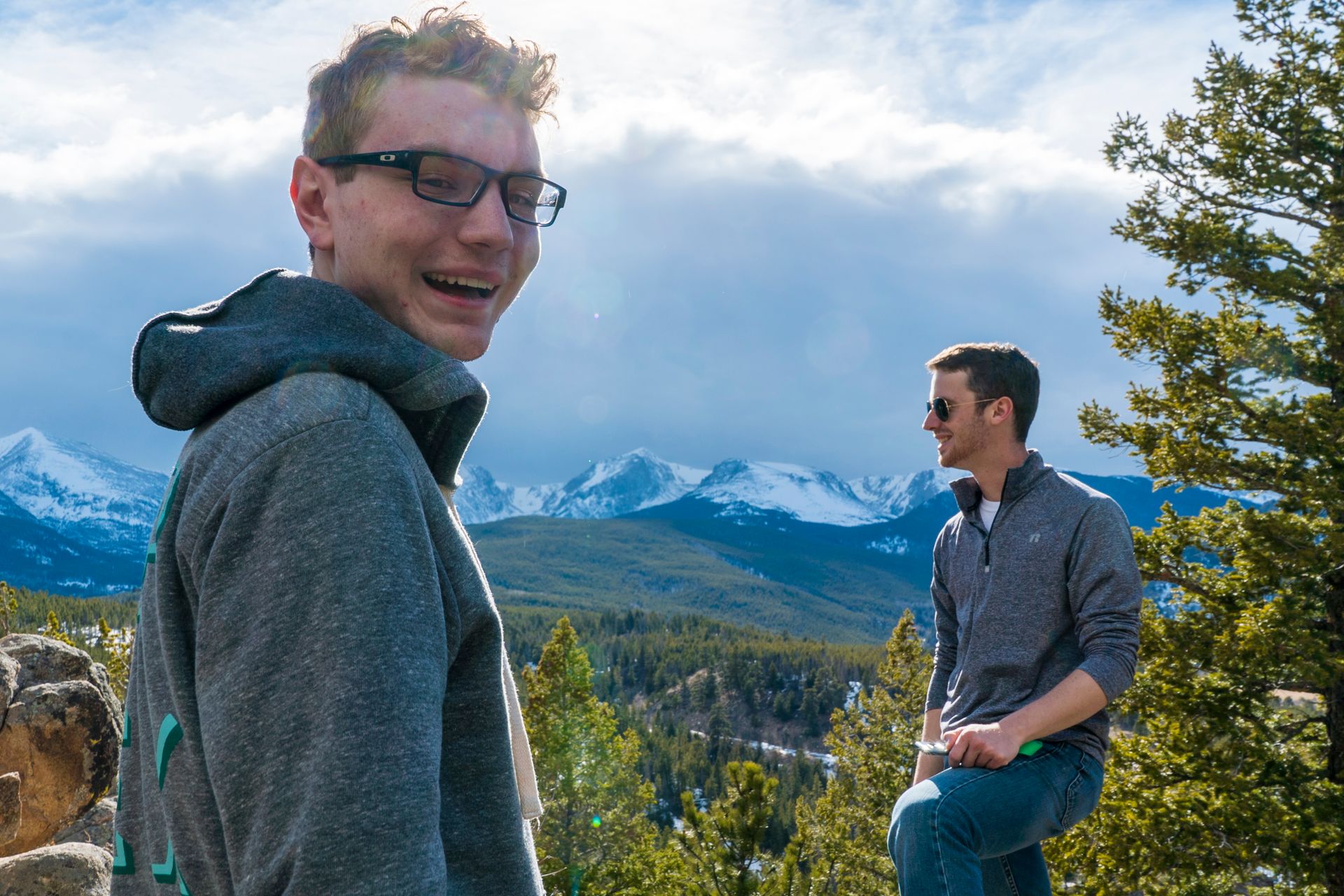 Navigate is an online, 8-week course designed to help young adults launch into life with confidence by empowering them to make decisions stress-free. The Navigate course helps students answer questions like . . .

You can get the first module for free by signing up. 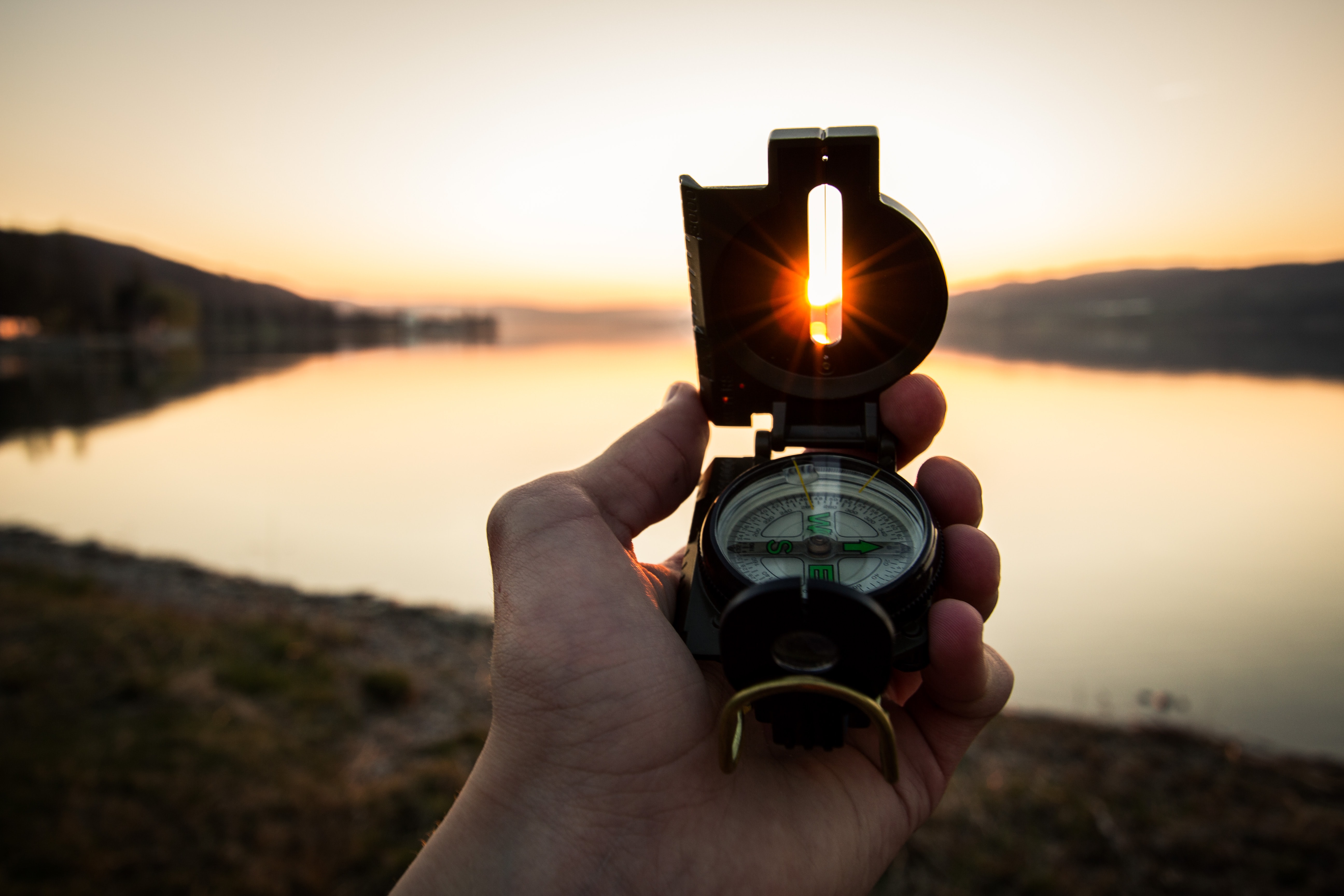